Gender based violence has not been eradicated, gender equality has not triumphed in the way that I was recently been told (by a man) that it has.

It is a sad fact that in this day and age there is still the necessity that a day of awareness is focused on the issue of gender based violence.   In fact there have been days of awareness each month of 2017 designated by the UN to highlight the issues that women around the world face daily.

For millions of women around the world managing the fear or reality of gender violence is a daily battle, be it from an intimate partner, as a result of horrific practices such as female genital mutilation or from a person utterly unknown to the woman until the moment that an encounter turns to threat and potentially violence.

But what about the other ways that gender violence can manifest itself … child marriage, bride capture (Central Asia), human trafficking and the detention, torture and removal of a woman’s human rights.

The United Nations defines violence against women as “any act of gender-based violence that results in, or is likely to result in, physical, sexual, or mental harm or suffering to women, including threats of such acts, coercion or arbitrary deprivation of liberty, whether occurring in public or in private life.”

Ethnicity, sexual orientation and levels of disability all contribute to higher instances of gender violence, as does living through times of humanitarian crisis and war.  When I consider how many countries, areas and therefore groups of women come under these umbrella terms the scale of this issue feels greater than Atlas’ and the task of eradicating it like that of Sisyphus.

And yet in spite of these multiple threats of violence and inequality women continue to provide homes for their children, work, support each other, provide love and care for others and to travel independently.  Violence pervade all areas of life and travel is no exception.

Travel as a solo woman is a challenge not to be underestimated.  There is a constant awareness of the potential for harm and the vulnerability of this lifestyle that is more as a result of gender than anything else.  In different places I find that I am disrupting the social norms and this creates an additional element of vulnerability for me.

Whilst travelling I have had many discussions with other solo women about their lived experiences and their fears.  There appear to be far more women travelling experiencing sexual harassment and/or violence and the threat of violence whilst travelling than there are women for whom this has not been an issue.

One woman I met expressed this with a sense of fatalism, saying that because she chooses to travel solo she is convinced that she will end up as a victim to some form of sexual violence, because she is without male protection.  Another woman I met has written a wonderful but harrowing blog article about her awful experiences in Iran and the emotional backlash of these experiences.  Still another wrote to me for advice on how to manage the harassment she was facing as a result of her age and gender.

I have developed my own strategies for managing encounters with men which hold potentially threatening or even overtly threatening undertones.  I have had to develop a very forthright manner, one which takes the lead in the encounter, maintains a ‘friendly’ but dominant position and which gives the impression of determined, inviolate solidity and containment to the exclusion of others, for anyone considering sending opportunistic volleys into my well boundaried personal space.

As a result of honing these strategies and learning to walk the tightrope of potentially violent interactions (all the while aware of the possibility of falling) I have recently successful diffused 2 nasty situations and numerous other potential issues, thus keeping myself safe.

All this comes at a price … the price of my trust of men, the price of my ability to interact ‘normally’, openly with those men who pose no threat and are offering positive relationships, interactions and cultural exchanges.  I have to be conscious of the potential for developing racist skews in my attitudes, that reflect certain types of media stereotypes and I have to manage the instances of being told by men that I am too dominant, that my lack of femininity, is unattractive and therefore there is something ‘wrong’ with me.

It is incredible to me to see that at this time some men, European men, who I believe should have a more enlightened awareness, still hold archaic views on the ‘correct’ behaviour for women  and do not have (perhaps do not wish to develop) a level of insight into the reality for many women … that there is still a struggle for equality, it is not a ‘done deal’ and that on a worldwide scale women are still treated in demeaning and violent ways simply as a result of the their gender.

It is sad for me to reflect that instances of both perceived and actual violence change (at least for a time) my ability to trust certain men, cause me to emotionally wobble in my confidence and feeling of safety and to question whether I want to continue travelling this way.

I am grateful that so far in my life the worst I have had to deal with is the aggressive, unwarranted unwanted touching of my clothed body, the aggressive verbal demands for intercourse and the stomach wrenching fear that a situation could explode into violence possibly sexual .  It is a horrific thing to consider that I am grateful that these things are ‘the only’ things that have occurred because in my mind is the awareness of what else could happen and I’m sure I am not alone.  To know that girls and women are grateful not for safety and security in their world but that they have ‘only’ been violated in a ‘minor way’ should be seen for what it is …

Any type of violence against another is a humanitarian shame.  I have not written here about sexual violence perpetrated within same sex couples or the violence that is perpetrated by women on men. These situations are equally damaging to the individual and society and whilst there are statistics for this I am aware that reporting in all these scenarios never reflects the actual numbers as a result of the perceived ‘shame’ and (self)blame that reporting brings upon the aggressed against individual.

I have also not written about the impact on men of violence against women as a social concept and men’s awareness and distress at their perceived status as potential aggressor and rapist.  As travel becomes more available and women travel to all points of the globe alone it is important to reflect upon the social narrative from ‘home’ about the men encountered in different countries.

Violence in general suffuses all our lives in overt and insidious ways which cause damage to all of us and as such needs our attention, focus, positive education and, lets be honest, money … worldwide funding is necessary for changes to be made since I am not convinced by the potential for a spontaneous paradigm shift.

To live a life, any way of life, in fear or to mitigate ones behaviour simply because of one’s gender and the perceived vulnerability it creates for one not freedom it is a is a humanitarian shame.  Let’s eliminate violence against women … lets eliminate violence … lets leave no-one behind. 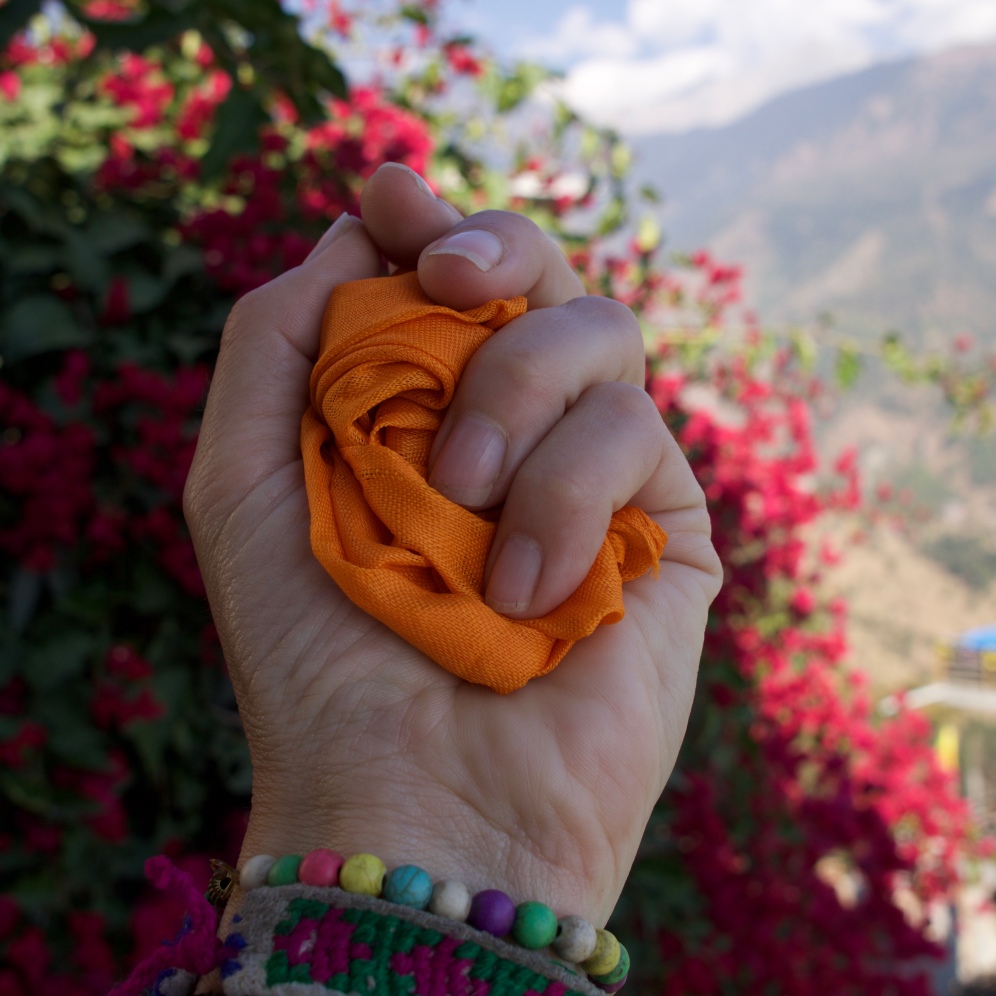 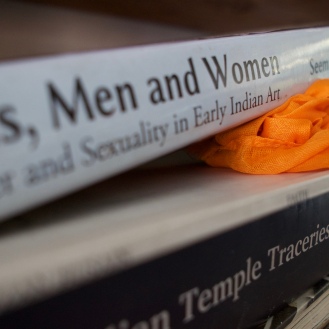 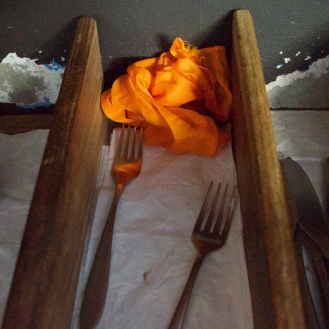 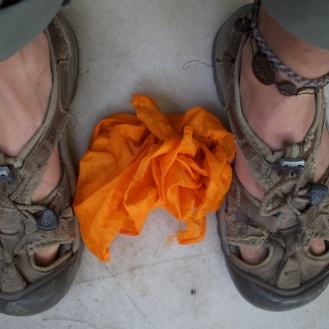 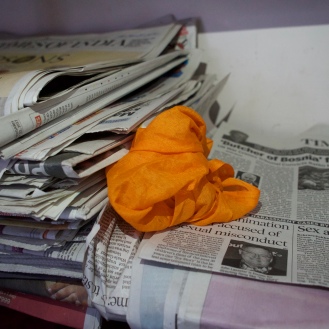